Since the launch of the private beta a few weeks ago, I've been working with users to solve their issues with StockPro.

You can sign up here. I'm closing the beta soon.

One of the most requested features was the ability to choose where to submit your images.

Before when you uploaded an image to StockPro, you had only one choice. Submit them to both Adobe and Shutterstock.

Often photographers already have a portfolio submitted on a particular agency. Hence they don't want their images to be submitted again there.

Now you can choose!

There are four different ways to describe an image submission status:

Which leads to the next big update.

When your image has been refused, you can see the exact reason.

In the image below, the image was rejected by Adobe because its keywords weren't written in English.

Now that you can see why an image has been refused. It will be great to re-submit it as soon as you solved the issue.

That's what I will be working on among other things.

You have any question or you would like to see a particular feature implemented, shoot me an email:
matthieu@stockpro.io

To stay tuned, don't forget to subscribe to product updates: 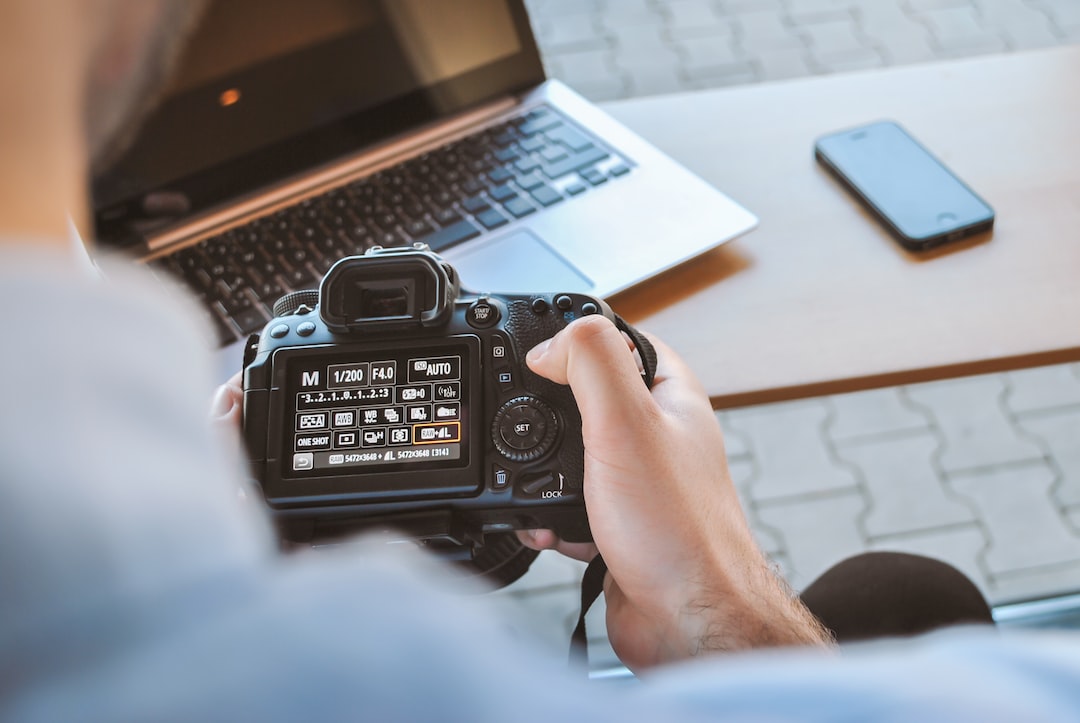 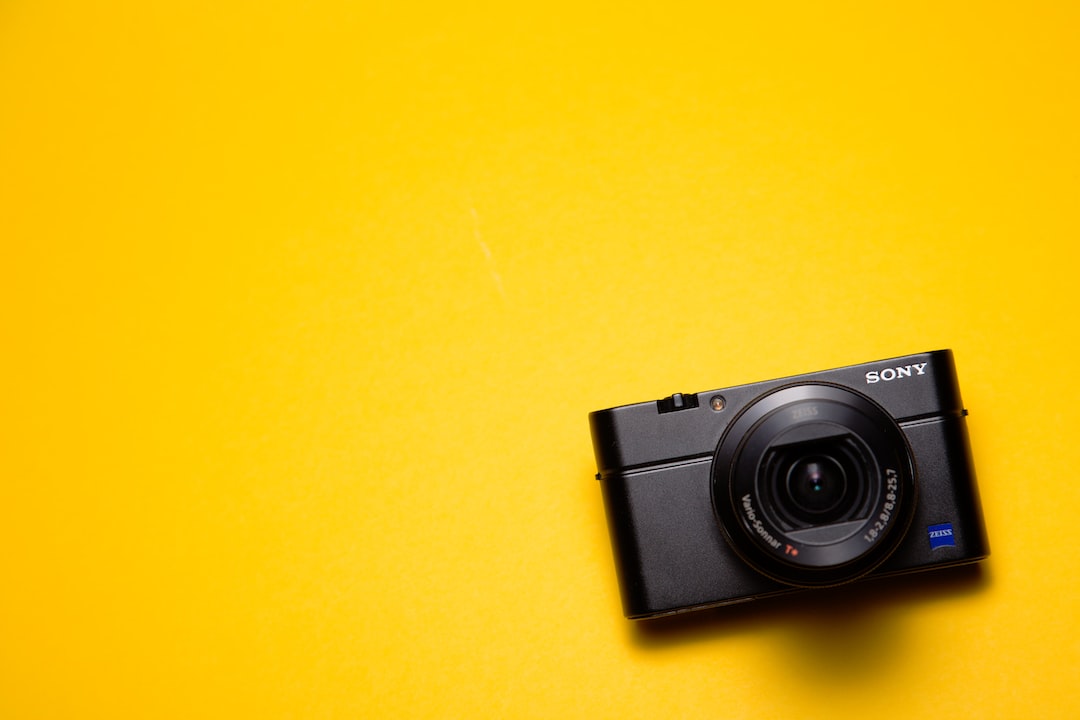 We are proud to announce the launch of the private beta of StockPro. It's a web application for stock photographers to submit their images to stock agencies easily. You upload your images to StockPro, edit the metadata, and submit them. Just once.

StockPro / Blog
—
Update: Choose where to submit your images
Share this